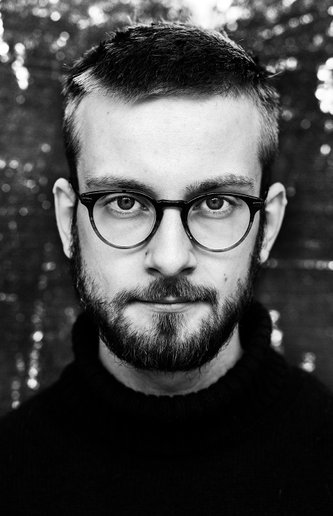 Jetse de Jong (1997) is a Dutch pianist and composer. After hearing the joyful Blueberry Hill by Fats Domino at a very young age, Jetse decided to become a pianist. Active both as a sideman and leader he performed concerts, appeared on radio and television in the Netherlands, Belgium, Germany, France, Slovenia, Estonia, Finland and New Zealand.

He is fascinated by the authentic quality of folk song, classical music and the endless possibilities of improvisation which becomes evident in his way of composing and playing.

‘’Despite, or because of, the diversity of those inspirations, de Jong has already developed a style which can stand apart from influences.’’ - Karl Ackermann (All About Jazz)

From 15 years old he studied at the conservatory of Arnhem and Amsterdam, participating in the young talent programmes of both schools before entering the bachelor course of the Conservatory of Amsterdam. He graduated there in 2019 having studied there with a.o. Matthijs Verschoor (classical piano), Rob van Bavel and Harmen Fraanje (jazz).

When not playing music, Jetse is an avid reader, loves visual art and watching movies.

Click on of the following links to find Jetse on:

For bookings and information: jetsedejongpiano@gmail.com |  All Rights Reserved 2020 ©